From Real Estate Investors to FHA Loan Applicants, Government Shutdown Weighs on All Corners of Market 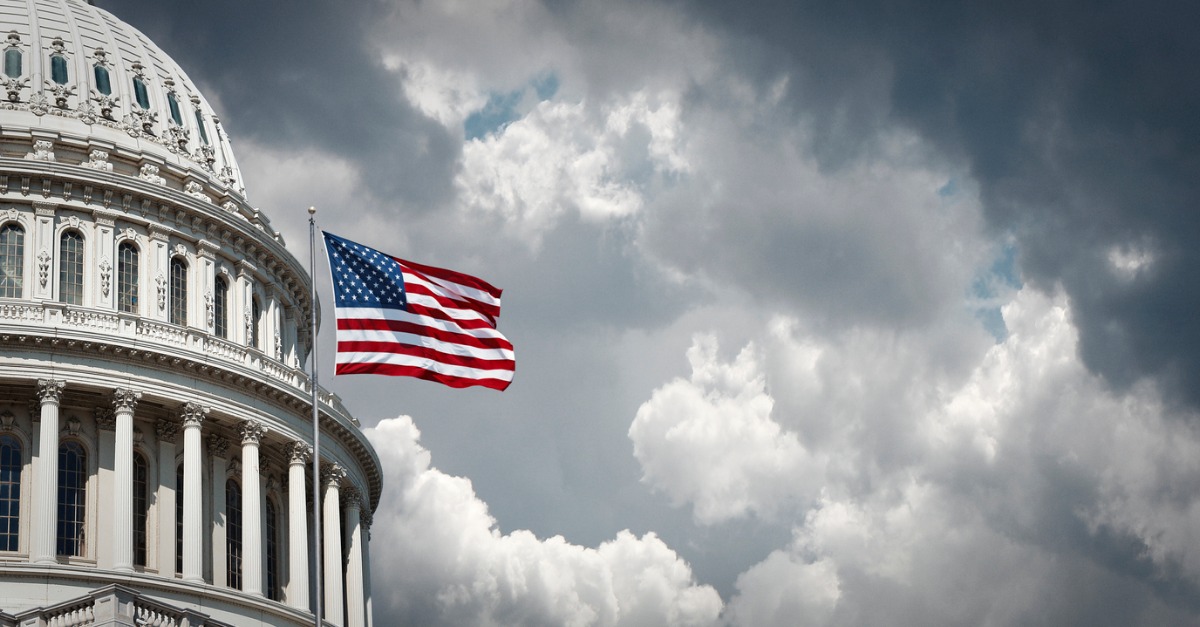 Regardless of their political affiliations, brokers are not enjoying the ramifications of the partial government shutdown that kicked in before the holidays. While there are plenty of other factors driving buyers and sellers to make a deal in this climate, there is no doubt that brokers are better off with a functioning—and fully employed—federal government riding herd over the economy.

What started out as a dispute over President Donald Trump’s plan to fund a wall on the Southern border has led to a chain of events that currently has no compromise in sight to restore funding to key sections of the government—some of which are critical to the housing market, including the U.S. Department of Agriculture (USDA), Federal Housing Authority (FHA), Federal Emergency Management Administration (FEMA), Social Security Administration (SSA) and Internal Revenue Service. A previous deal to secure funding for the wall included support for Deferred Action for Childhood Arrivals (DACA), but it fell apart after far-right Republicans balked. Now, a Democrat majority has emerged in the U.S. House of Representatives with little incentive to budge on its renewed stance against the wall.

Consequently, the stalemate has left no apparent solutions to return employment to hundreds of thousands of government workers who cannot qualify for most mortgages until their employment is restored. Even private-sector employees are missing out on certain mortgages from the USDA and FHA. However, veterans’ loans are still being processed because the U.S Department of Veterans Affairs is one of the organizations unaffected by the shutdown—for now.

Still, traditional loans are finding all sorts of roadblocks as a result of fewer employees working in the partially funded offices. These include any mortgage that requires FEMA flood insurance or any documentation from the IRS or SSA.

“I would advise any agent to be prepared for slower response times due to the domino effect of government agencies relying upon each other in some cases,” says Sam DeBord, managing broker and vice president of Strategic Growth for Seattle’s Coldwell Banker Danforth.

FEMA said it would stop issuing new flood insurance policies, but thanks to hard lobbying by the National Association of REALTORS® (NAR), the agency announced within a couple days that it would begin issuing policies again.

“NAR lobbied successfully to keep FEMA issuing flood insurance policies for new transactions, but the 48-hour policy flip-flop is just one example of how important it will be to stay alert and focused on transaction hurdles. Agents should educate their clients and prepare them for unforeseen delays and potential additional requests from their lenders,” DeBord says. “The government shutdown will require brokers to proactively coach agents’ and consumers’ expectations. As the functions of flood insurance, IRS income verification, and certain loan programs are in flux, already emotional transactions will take on greater uncertainty.”

Lucy Armentrout, a broker associate with Red Oak Realty in the Oakland and Berkeley, Calif., area, says this latest shutdown is different from the previous ones that have occurred during generally stable times. Though employment data has been strong, investor and consumer sentiments have been waning, plus buying power is finally dwindling following an extended period of ultra-low interest rates.

“The government shutdown is making my sellers nervous about what’s happening with the economy and how that’ll play out in the local real estate market, and buyers are made skittish by any storm clouds these days,” Armentrout says.

Armentrout says her buyers are either waiting for the bottom to truly fall out from the market to get a better deal in the aftermath or just don’t want to take the risk during such a period of uncertainty. Meanwhile, her sellers are wondering if they should sell immediately before it gets worse or if it’s too late, she says.

“In essence, the government shut down has real ramifications for government employees, but my clients who match this category have spouses with second incomes, so (they) are stressed but not missing mortgage payments,” Armentrout says. “For the rest of the market, the government shutdown is just another scary signpost threatening a shift in the market. Their reactions are thus reflective of the fear they feel over this shift.”

Jon Paul Molfetta, a broker with Keller Williams Realty in New York and New Jersey, says the stability of government has become an issue overall. Even before the actual shutdown hit, Molfetta noticed buyers were getting squeamish about an array of macro-issues, such as the Fed, the stock market and political gridlock.

“People are monitoring interest rates and all the conversation around rates. (Rising rates) are detrimental to their buying power,” he says. “People feel that instability is brewing and that the powers to be are not concerned.”

The reluctance to pull the trigger is particularly prevalent within the investor class, Molfetta says. His market in the Northern suburbs of Manhattan is very tied to Wall Street, and those buyers slowed their purchases of second homes/investments in the third and fourth quarter of last year.

Ironically, though, there has been a resurgence within the investor class as of late, mostly due to the downturn in stocks, Molfetta says.

“Investors in the stock market are stressing their portfolios and want to get into real estate,” Molfetta says, adding that, comparatively, real estate is seen as a more favorable asset class during times of volatility because it can guarantee cash flow and hold its value over the long term.

Even as buying power gets restricted by interest rates and lending regulations, on the lower side of the market, the demand will always be there regardless of the volatility, because buyer motivations are more primal.

Andrew King is a contributing editor to RISMedia. For the latest real estate news and trends, bookmark RISMedia.com. More Posts you may be interested in:
How to Curate Your Shelves

6 Mistakes to Avoid When Paying Off Your College Loans

How to Keep Your Car From Getting Stolen

7 Tips for Using Your Food Processor

Pros and Cons of Raising Kids With Pets