Does Your Drone Need Insurance? 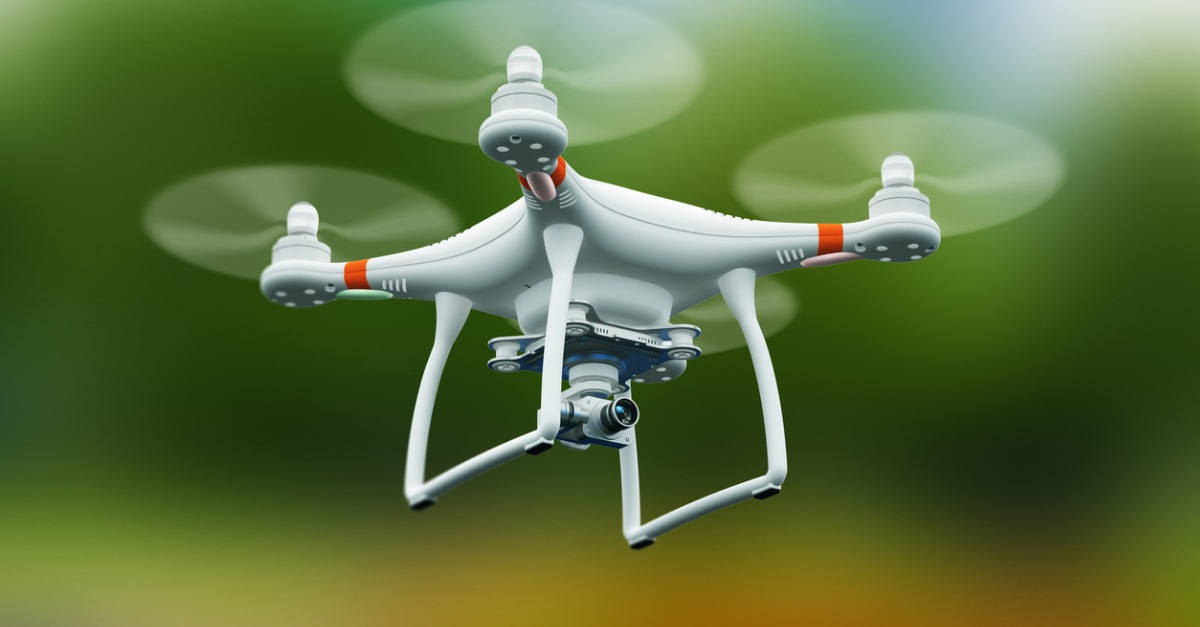 Small drones, also known as unmanned aerial vehicles, have become increasingly popular among hobbyists, kids and even businesses. Flying a drone can be fun, but it can also become an insurance headache if the remote-controlled aircraft is involved in an accident.

Therefore, before your drone hits a car, house or person—or gets in another sort of accident—it’s important to understand how your drone is covered.

Getting started, check your homeowners or renters insurance policies to see whether such aircraft are covered or excluded from coverage altogether. It’s also important to remember that even if your insurer does offer related coverage, there may be restrictions that you’ll need to be aware of.

It may be worthwhile to check with your insurer every few months on coverage changes related to drones due to fact that such coverage is relatively new and the developing technology may require insurance policies to be updated often.

If someone is injured by the drone, your home insurance policy should have no-fault medical coverage. Injuries to your own family members, however, won’t be covered, according to the III. Your health insurance will cover that.

Your home insurance should also pay to replace a stolen drone. You’ll have to pay the deductible on your policy though.

The liability portion of your homeowners or renters policy may cover you against lawsuits for bodily injury or property damage that a drone causes, the III says. Even privacy issues—such as inadvertently taking pictures of a neighbor, who then sues you—should be covered. Intentional invasion of privacy won’t be covered.

If you’re using a drone for business, the Federal Aviation Administration (FAA) has stricter guidelines for commercial use than it does for recreational operation. Whatever you’re using a drone for, though, it must be registered with the FAA if it weighs between 0.55 pounds (250 grams) and 55 pounds (25 kg). If your drone isn’t registered, you may be subject to criminal and civil penalties. Commercial drone operators must also be licensed.

Furthermore, commercial drones aren’t covered by personal insurance policies. A business policy is needed in case your drone gets in an accident or does something else that requires insurance while being used for a business.

If you break a law with your drone, your insurer may not cover you. Federal regulations prohibit flying drones above 400 feet, within five miles of an airport, and above crowds or other objects. Flying drones near disaster areas may also violate federal and local laws, and unauthorized drone operators may be subject to fines if they interfere with emergency response operations.

Whether you plan on playing with a drone in your backyard or using it for business purposes, you’ll likely want to make sure you know the rules and are covered in case of an accident. More Posts you may be interested in:
What to Do Before and After Setting Up a Subscription Service

What to Know Before Giving Your Kid a Debit Card

Reasons You Should Microchip Your Pet

6 Tips to Design a Contemporary Kitchen