IRS Audit Red Flags Retirees Should Watch Out For 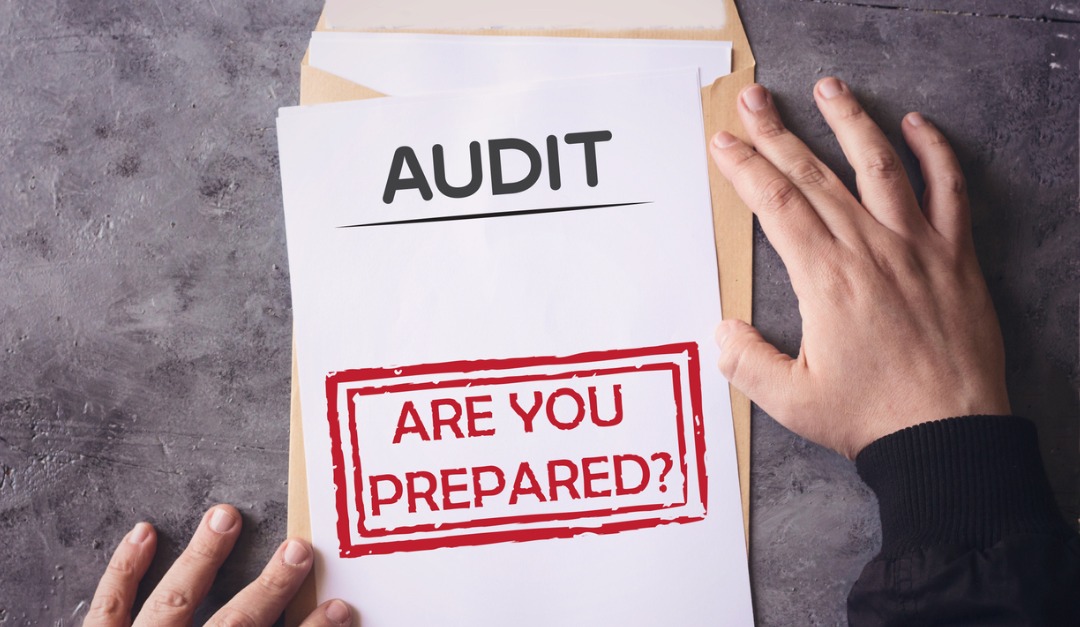 Only about 1 percent of Americans are audited in a given year, and most of those are weighted toward people with high incomes. Still, it’s something you don’t want to take a chance on.

Retired taxpayers should be aware of some red flags that could lead to an IRS audit. And we’re talking about more than a few math errors, which may draw an IRS inquiry on their own, but are unlikely to result in a complete exam of their tax returns.

Here are some red flags worth knowing:

Not Reporting ll Taxable Income
This is an error that the IRS computers will easily find because they get copies of all the 1099s and W-2s that show what you were paid. They also get 1099-R form copies reporting payouts from retirement plans, 401(k)s and IRAs, as well as 1099-SSA forms reporting Social Security benefits.

So failing to report taxable income from wages, dividends, pensions, IRA distributions, Social Security benefits and other income sources is a red flag by itself because the government already has those documents from the reporting agencies and will check if they match your tax return.

High Income
The more income you have, the higher the chance that you’ll be audited. It’s a fact of how the IRS works. Audits on taxpayers earning $200,000 or more are almost 3 percent of returns, and for those earning $1 million or more, it doubles to about 6 percent.

There’s nothing wrong with being audited if you’re accurately reporting your income and earn $1 million or more per year. But if there are mistakes on your return, expect the IRS to seek to get them fixed.

Large Deductions
If your tax deductions or charitable deductions are higher than the average, there’s a higher chance you’ll be audited. If you have the proper documentation for your deduction, then claim it.

Retirees may have given more to charity than others, so if you make noncash donations over $500, be sure to file Form 8283, or you could be shooting up a red flare to the IRS.

Not Taking Minimum Distributions
There are laws for the required annual minimum distributions from retirement plans, and not taking them as a retiree is a red flag the IRS will likely see.

You generally have to start taking withdrawals by age 70-1/2, though Roth IRAs don’t require withdrawals until after the owner has died. People who don’t take out the proper amount can be hit with a 50 percent penalty of the shortfall.

If you retire early and take payouts before age 59-1/2, be sure you qualify for an exception, or you’ll face a 10 percent penalty on the early distributions. One exception is using an IRA to pay your medical insurance premium after a job loss. More Posts you may be interested in:
How to Design Your Home Bar

How to Care for a Cast Iron Skillet

Differences Between a Mortgage Interest Rate and APR

How to Keep Your Cholesterol in Check