Information is brought to you by
RISMedia 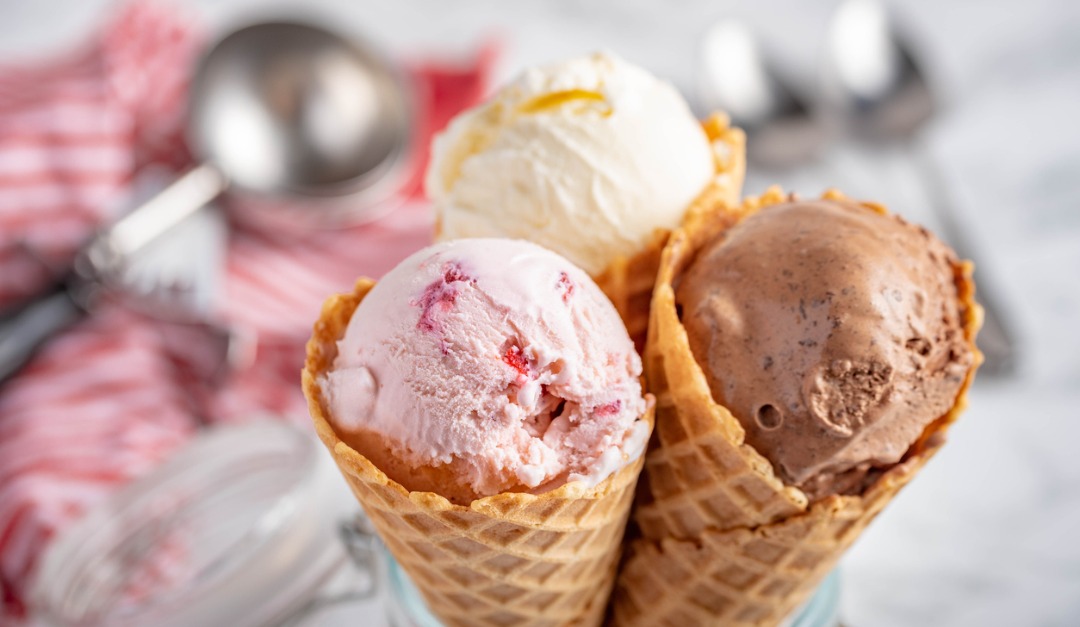 We all scream for ice cream—arguably the nation’s most wanted dessert. With warm weather and peak ice cream season on the way, here are some fun facts about America’s favorite frozen treat.