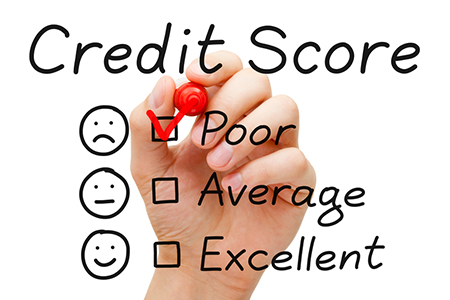 Buying a Home When Your Spouse Has Poor Credit

Buying a home on two incomes can be difficult enough, but it can be even more demanding if one spouse has poor credit.

A poor credit score can make it difficult to qualify for a mortgage, leading to a higher interest rate on a home loan. A spouse with poor credit could be left off the loan application entirely, requiring the other person to have a high credit score and a high enough income to afford the loan on their own. 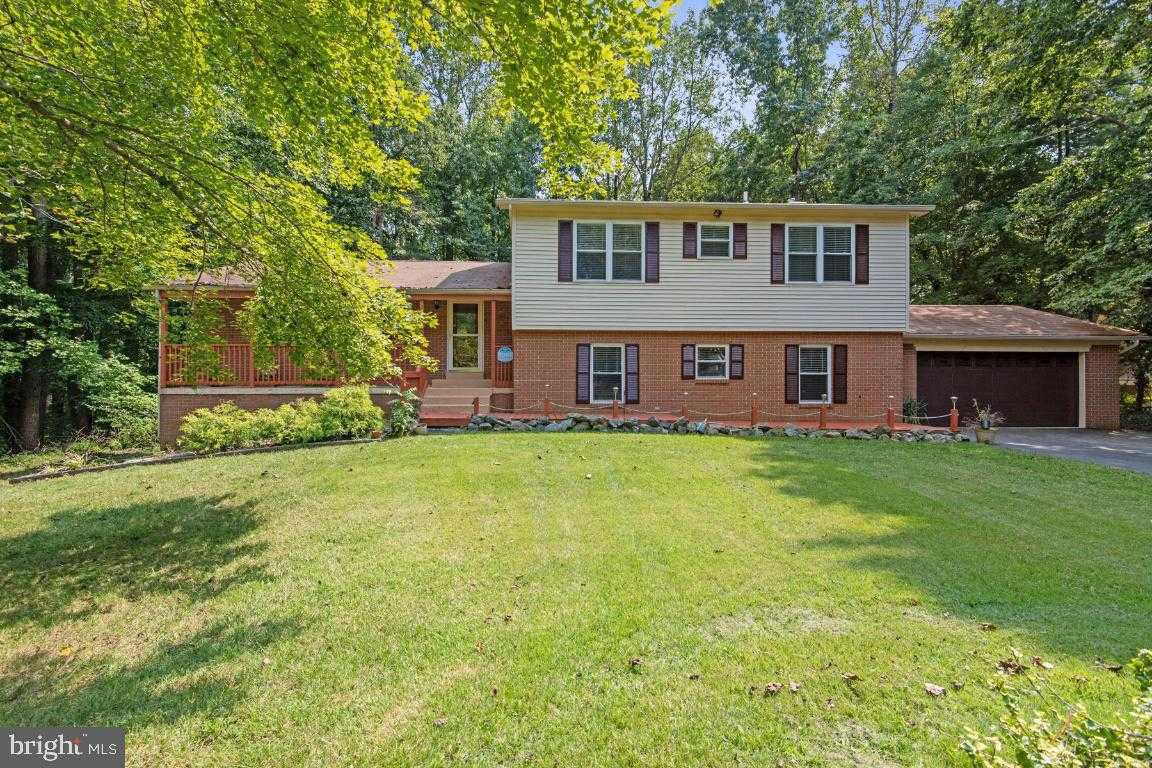 If a spouse with poor credit does qualify for a loan, the lender could require a bigger down payment on the house.

A credit score is just part of the financial background a lender looks into. Income and a debt-to-income ratio are also considered, though a high income by itself won’t overcome a poor credit score.

Credit scores range from 500 to 850. A low score of 650 can be a predictor of making late loan payments, while a 550 score means you’re not likely to pay at all.

A couple’s credit scores aren’t averaged together in a home loan application. Lenders will use the lower of the two credit scores. If a husband has a 620 score and the wife has 700, then the lower score will be used in the mortgage application and an interest rate of three-eighths to half a point higher will be charged.

Options for Those With Poor Credit

There are ways to get around one spouse having a low credit score. In the above example, the wife with the 700 credit score can get a home loan if she qualifies on her own.

Both spouses should be listed on the home’s title or deed, but only she would be listed as the borrower. The husband’s name could be added to the deed later when his credit score improves.

Buying a home on one income, however, can be difficult. The best solution is to improve the lower credit score, something that should be done months before applying for a loan.

In fact, a 10-point credit score improvement can be achieved quickly by paying down credit cards, which could be enough to get a better interest rate.

Even minor credit improvements such as closing all but one credit card can take 30 days or more to fix. Most fixes can take three to four months to show up on a credit report, so repairs should be made before applying for a loan.