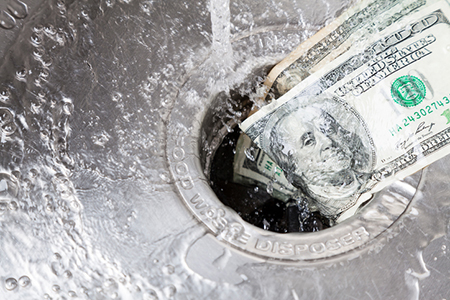 Keeping track of every single dollar you spend can be difficult, no matter how closely you track your spending and monitor your bank accounts. Automatic payments from your checking account to pay for a gym membership, for example, can be forgotten and leave a checkbook unbalanced.

But besides accounting for where your money goes, there are some invisible money leaks that you may not be paying attention to that can add up to wasted money. Here are four:

Unused memberships and subscriptions
A gym membership is a common example of an automatic payment that gets forgotten and is rarely used. But other things can crop up too.

An annual renewal for a magazine you no longer read, a razor subscription and a monthly subscription to a premier cable TV channel that you rarely view are some things that can drain your bank account without you realizing it.

Banks used to automatically enroll customers with overdraft protection — which covers a transaction through a debit card or check if the account doesn’t have enough money.

The Overdraft Protection Law of 2013 changed that, requiring banks to ask customers if they want to opt in for the coverage. The Consumer Financial Protection Bureau found in 2014 that opted-in customers paid seven times more in overdraft and nonsufficient-funds fees than those who hadn’t opted in.

Price creep
If you’ve ever bought a low, introductory offer on cable TV or internet service, or signed up for a new credit card, chances are you’ve been the victim of price creep.

After a year of service, the monthly fee rises. With a credit card, an annual fee may be charged after no fee for the first year.

These price creeps can catch you off guard, and you may not notice them on your monthly bill when you’re no longer a new customer. Call the company that raised its fees and ask if it has a new deal available.

Wasted food
From grocery stores to restaurants, Americans buy food that they don’t eat. The National Resources Defense Council found that Americans waste 40 percent of their food purchases, an average of $2,000 per year, per household.

Meal planning and only buying and cooking food you’ll eat can cut down on that money leak.

Every bit counts when fixing invisible money leaks. With some persistence and looking in the right places, that invisible money will soon be an expense you’ll notice and can do something about. 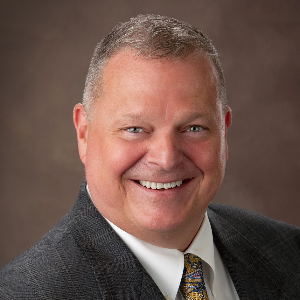