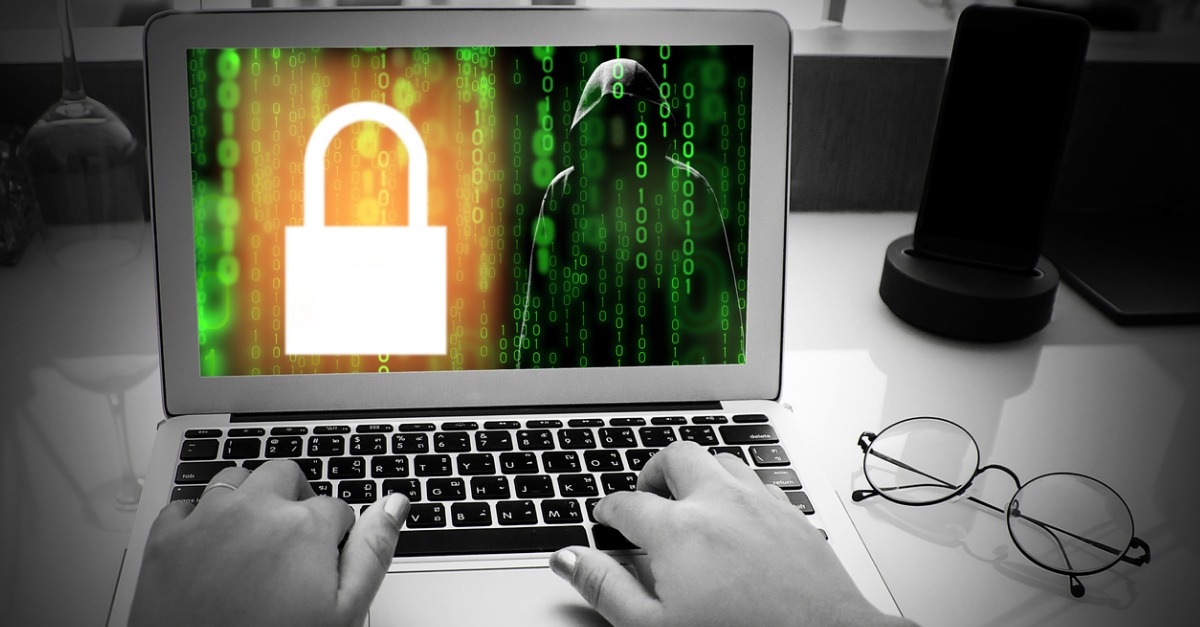 How to Protect Your Kids from Identity Theft

Children are often victims of identity theft for two reasons: They have a clean identity that probably hasn’t been used much and can be exploited in many ways, and there’s often a large gap between the theft and when it’s discovered.

Fraudsters will usually wait years before applying for a mortgage or credit card with a child’s personal information, used to create a shadow identity. They’ll build credit with a cell phone service account, for example, and build to financing a car. Stealing a child’s name, Social Security number (SSN) and date of birth can be enough to get thieves started.

Parents need to be the first line of defense against child identity theft. It’s a crime they may not realize has been happening for years. Most victims are 12 when their identity is stolen, but discovery doesn’t happen until they are 17, according to a survey by Experian on child identity theft.

To protect young children, parents should store their child’s Social Security card in a home safe or at a bank. Parents should be wary of anyone asking for the number—they should only give the SSN to an organization that absolutely needs it, such as to the IRS when filing a tax return to list children as dependents. Doctors, schools and extracurricular activities may ask for a child’s SSN, but it isn’t always necessary. It can be requested to verify age, so it’s worth asking if showing another document will work. Don’t give the group a copy.

For tweens who are regularly using social media, parents should educate them about data that shouldn’t be made public, including their address, birth dates or photos of the front of their house. Parents should also monitor their child’s social media posts.

Just as adults should check their credit reports each year, parents should also get a free credit report for their teen each year, as allowed by federal law. Experian, one of the major credit reporting agencies, offers a free, one-time child Social Security scan that searches for an Experian credit file, which could mean fraud if a file is found.

After that one-time scan, it’s worthwhile to do a free annual check on a child’s credit to see if their personal information has been compromised. A tipoff can be getting a credit card bill in the child’s name, although chances of that happening are slim as the thief typically inputs a different mailing address.

If not caught quickly, child identity theft can lead to credit problems later in life. They may not be able to get a credit card, may be denied a loan or may have difficulty signing up for something as simple as cell phone service. 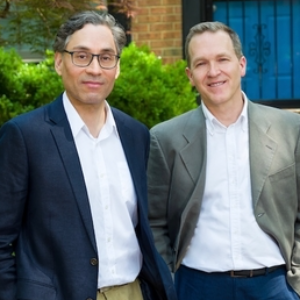