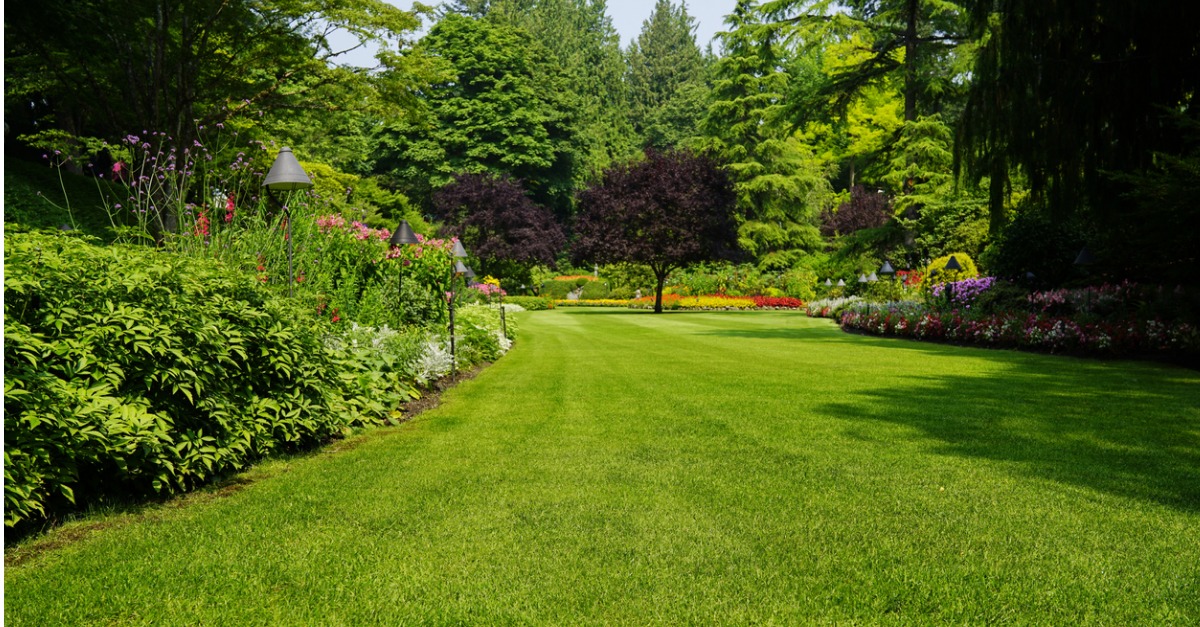 The following is a list of nine items that usually stay in a home for the new owners, unless otherwise stated:

Landscaping
All plants, trees, flowering shrubs and the like stay with a home. If it’s in the ground, it should stay. Anything potted isn’t set in stone. If a purchaser sees something in the yard that isn’t rooted that he or she would like, it should be written into the offer. On the other hand, if you’ve just planted a gorgeous Canadian Maple in the front yard and want to move it to your new digs that, too, should be stipulated in the offer.

Customized Things
If you’ve had draperies or blinds custom made, they should also be left. The same goes for shutters.

Hardware
You can’t leave the purchaser with no way of opening doors, cupboards or drawers. If you installed fancy hardware that you’d like to keep, you’ll have to remove it and replace it with others before you move out.

Built-Ins
Things like built-in bookshelves or furniture generally are left where they are. Literally ripping something off a wall won’t bode well with the purchaser. A built-in dishwasher should also stay.

Alarms
Hardwired alarm systems are considered to be a part of the property and should stay with the home. Wireless alarms are a different story—you can either leave them or take them.

Pool/Spa Heating and Filtration
If your home has a pool and/or a hot tub, then the systems are left in place, but not necessarily the equipment that goes with them like skimmers, vacuums, etc. But, it’s best that they’re written into the offer if you plan on taking them.

Range Hood and Cooktop
Most homes usually have range hoods above their stoves. This should stay with the house, as should any built-in cooktop.

Sprinkler System
An underground sprinkler system would be pretty hard to dig up, but it should definitely stay anyway.

Curtain Rods
The rods stay, but the curtains aren’t a given. If you want to take window coverings, say so in the offer.

As a general rule of thumb, unless the contract states otherwise, all fixtures and fittings stay with the house. 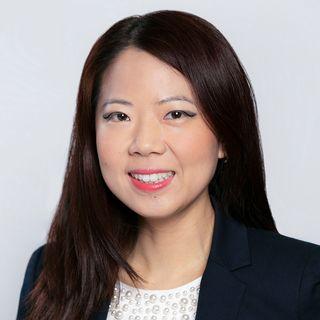