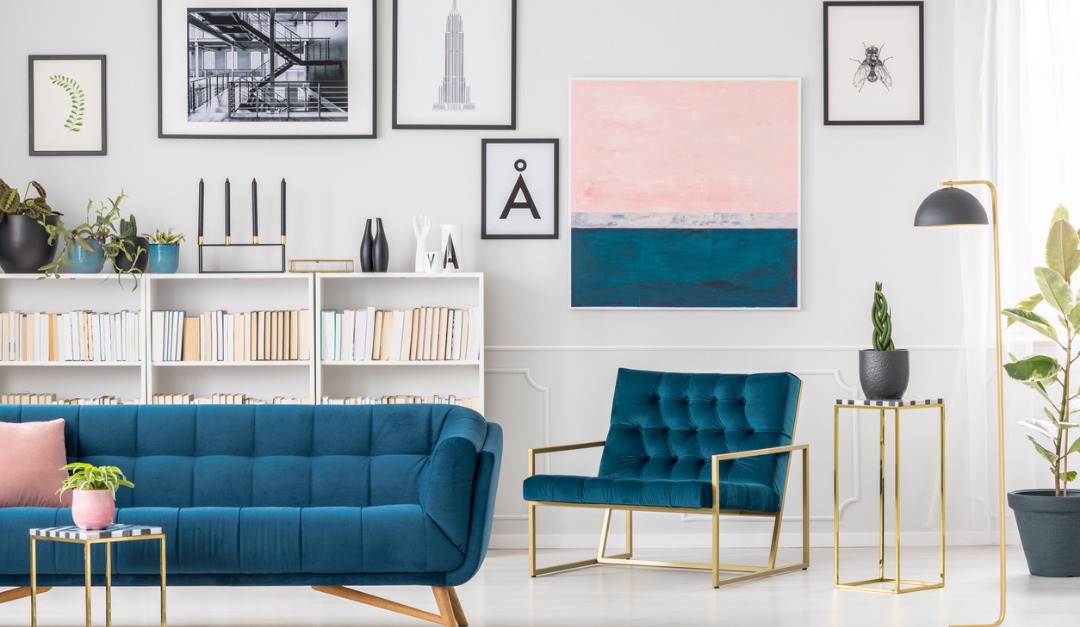 How to Master Hollywood Regency Style

For those who want to spruce up their new home or make their current living space feel a bit more glamorous before putting it on the market, there’s no better style to incorporate than Hollywood Regency. Having emerged in the 1930s amidst Hollywood’s Golden Era, it was largely influenced by the opulence of the Art Deco movement and the sleek aesthetic of Mid Century Modern. Put the best traits of those two styles together, and you’ll understand the undeniable appeal of Hollywood Regency.

These days, this look can be found in luxury homes around the world and if you’re considering bringing it into yours, following are a few tips to guide you in the right direction!

Bold Patterns and Palettes
At its core, Hollywood Regency is all about being bold. Contrasting color combinations, especially black and white, and rich jewel tones are commonly used to create visual drama throughout the home. Simple patterns, like the iconic Greek key, are another prevalent technique to make a design statement.

Go Big on Lavish Details
From oversized mirrors to marble countertops, this is a style for those who want to put grandeur on full display. You can bring out the lacquered furniture and metallic finishes, like brass, nickel and chrome, to add serious glitz to your home. Lighting is often used to create a focal point in any room, so don’t be afraid to go with an extravagant chandelier.

Plush Textures
Of course, it wouldn’t be glamorous without a few sumptuous layers, like silk window treatments and velvet throw pillows. For those who love the tactile experience of these textures, you’ll feel right at home with this style.

Embrace Your Eclectic Side
Drawing inspiration from multiple design movements that came before, it’s only natural that Hollywood Regency has an eclectic side to it. Juxtaposing modern and traditional elements is a hallmark of this look and keeps it from being confined to one specific period. 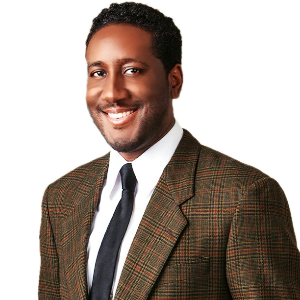