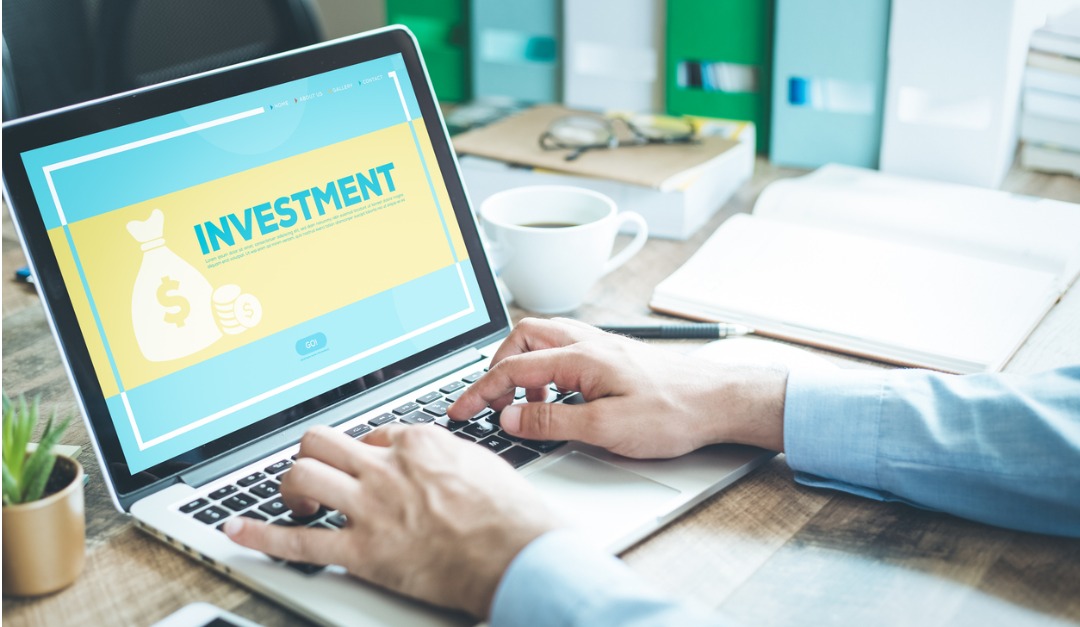 How and Why to Ladder Certificates of Deposit

A certificate of deposit (CD) is a product that gives an investor a fixed interest rate for anywhere from three months to five years. The longer the term, the higher the rate. CDs generally have higher interest rates than savings accounts, but money must be kept in a CD until its maturity date. If it’s withdrawn before then, a penalty applies. CDs are FDIC-insured, which makes them safer than investing in the stock market. In order to maximize returns while maintaining liquidity, investors often choose to ladder CDs.

How Does CD Laddering Work?
To create a CD ladder, you can divide the total amount of money to be invested between several CDs with different maturity dates. When each CD matures, you can renew it at the then-current interest rate or open a CD at a different financial institution that offers a better rate. The goal is to have a series of long-term CDs with different maturity dates. You can open as many CDs as you want and set up the ladder so they mature as frequently as you’d like.

For example, you can divide your investment funds between one-, two-, three-, four- and five-year CDs. When each one matures, you can reinvest those funds in a five-year CD so that one CD will mature every year.

Why Ladder CDs?
Long-term CDs have higher interest rates than short-term ones. A CD ladder can allow you to enjoy the rates of long-term CDs without tying up all your money for a long period of time.

If you were to put all your investment funds into one long-term CD and then the interest rate rose, you’d have to keep your money in that CD until its maturity date to avoid paying a penalty. With a CD ladder, if one investment matures and a higher rate is available at that time, you’ll be able to take advantage of it.

Setting up a CD ladder can be a good strategy to save for a goal, such as a down payment, home improvements or a vacation. A savings account is a better choice for an emergency fund since you can access the money at any time, not just when a CD matures.

How to Choose CDs
Most brick-and-mortar banks and credit unions and many online banks offer CDs. Each financial institution sets minimum and maximum deposit amounts. The frequency of compounding depends on the institution. If you decide to invest in CDs, compare the Annual Percentage Yields for various products.

Is CD Laddering Right for You?
If you want to keep your investment safe while maintaining liquidity, laddering CDs can be a simple and effective strategy. Before you create a CD ladder, figure out how much money you have to invest and how often you want to be able to access it and compare rates and terms from several financial institutions.

This article is intended for informational purposes only and should not be construed as professional advice.