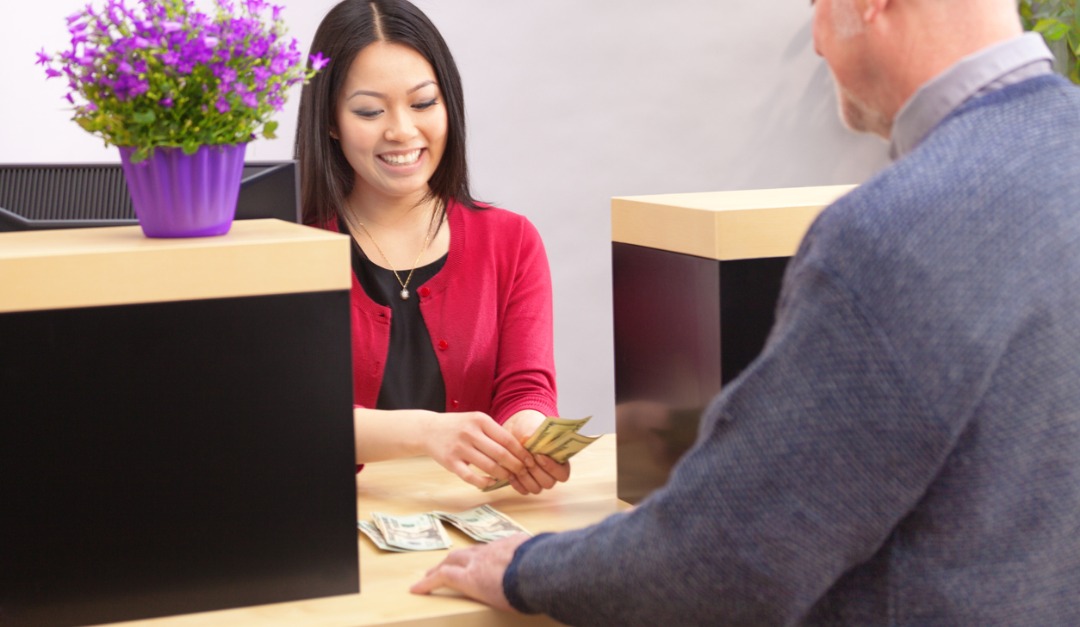 Bank vs. Credit Union: Which Is Better for Savings, Checking and Loans?

If you want to open a savings or checking account or take out a loan, you have an array of options, including thousands of banks and credit unions. It’s important to understand the differences between them to figure out which would be better for you.

Structure and Membership
Banks work to earn profits, while credit unions are nonprofit institutions. Banks and credit unions provide many of the same services, such as checking and savings accounts, loans, mortgages and investment options. Deposits in both types of institutions are insured by the federal government up to $250,000.

Credit unions are owned by their customers. Membership in credit unions is frequently open to people who work for a particular company or who belong to an organization, or to the family members of those people. Banks don’t have any membership requirements. Credit union members can vote on policies and be involved in decision-making.

Fees and Interest Rates
Since credit unions aren’t seeking to make a profit, they typically have fewer fees than banks, and the fees they charge are typically lower. Credit unions generally don’t charge fees for checking accounts. Some banks offer free checking but have minimum balance requirements and other restrictions. Credit unions generally don’t. In addition, credit unions usually have lower fees for loans and mortgages. Another consequence of the fact that credit unions aren’t profit-driven is that they tend to have higher interest rates for savings accounts and CDs and lower interest rates for loans and mortgages.

Customer Service
Credit union customers typically report higher levels of satisfaction with the service they receive than bank customers do. Banks set rules at the top and must enforce them consistently, while credit unions are generally smaller and locally focused and, therefore, have more flexibility. It’s important to note that some smaller banks also get high ratings when it comes to customer satisfaction.

Credit unions often sell mortgages to other companies to service the loans after closing. If you obtained a mortgage through a credit union, you might have to deal with a different mortgage servicer, but you could save a substantial amount in fees.

Banks usually have more branches, but credit unions formed a CO-OP shared branch network to provide access to branches and ATMs across the U.S. without a surcharge. Large banks typically offer online banking and mobile apps, but credit unions are often slower to adopt new technology.

Is a Bank or Credit Union a Better Choice for You?
Financial institutions offer a wide range of products and have different policies, fees and interest rates. While there are some general principles that hold true, it’s important to conduct research to get the details about specific banks and credit unions so you can make an informed decision.

This article is intended for informational purposes only and should not be construed as professional advice.