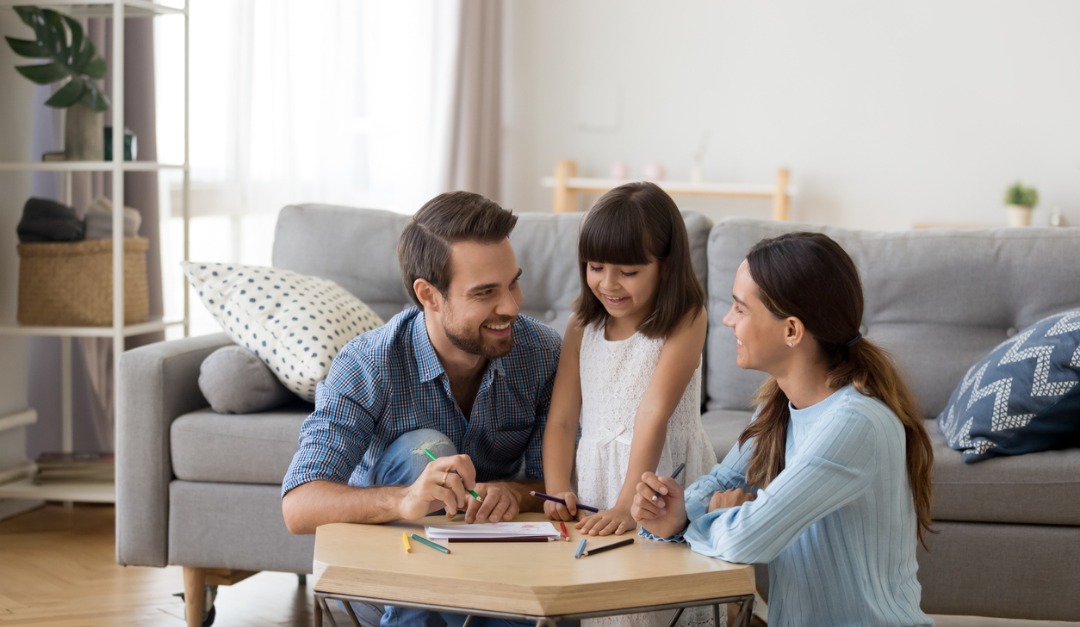 Why Consistency Is so Important in Parenting

Raising children is difficult, stressful and often overwhelming. It can be hard to know what to do and how to react when your kids don’t listen or cooperate, and it’s easier to give in when you’re tired or frustrated. You may also have to deal with other people who have different views on child rearing than you do.

Consistency Makes Kids Feel Secure
It may seem that children don’t want to follow rules and would rather do whatever they want, but the truth is that rules and routines make them feel safe. The world can be confusing and scary for kids. Having consistent rules and boundaries and knowing what to expect helps children understand how things work and learn appropriate behaviors.

How Inconsistency Can Affect Kids
Lack of consistency is one of the most common causes of tantrums and acting out. If an adult allows a behavior sometimes, but yells about the same behavior at other times, or tolerates a behavior from one child but punishes the same behavior from another, that can make children feel confused and unsafe, which can lead to anxiety, hostility and aggression.

Another common problem is that parents and other caregivers have different rules. In those situations, children will feel confused and learn to pit adults against each other.

How to Enforce Rules and Empower Your Kids
The best way to prevent problems is to set rules for your home and enforce them consistently, whether you are alone with your children, grandparents are visiting or a babysitter is in charge. That requires clear and firm communication with your children and with other caregivers, as well as a lot of patience.

Explain the reasons for rules to help your kids understand the bigger picture and learn to behave appropriately. Create logical consequences for breaking rules that match the seriousness of the offense.

If your children have already developed undesirable behaviors, changing them will be difficult, but it is possible. Set new rules, explain them to your kids and enforce them. Make sure other caregivers are on board.

Information helps children understand what is going on and react positively to changes. If a routine will be altered for some reason, explain the expected change and the reason to your kids.

Don’t try to tightly regulate every aspect of your children’s lives. Too many rules can stifle kids and make them act out to express themselves. Focus on important areas, such as safety, manners, hygiene and bedtime routines, and give your kids a reasonable amount of freedom in other areas. Offering choices and assigning age-appropriate chores can teach responsibility and make your kids feel empowered.

Being Consistent Now Will Pay Off in the Long Run
Kids like to push adults’ buttons. When parents cave in because they’re tired, stressed out or busy, that may make things easier in the moment, but it can create long-term problems. Taking a consistent approach to discipline can make life more predictable for children and lead to better behavior.