Information is brought to you by
Cindy Kraus
Engel & Völkers Knoxville 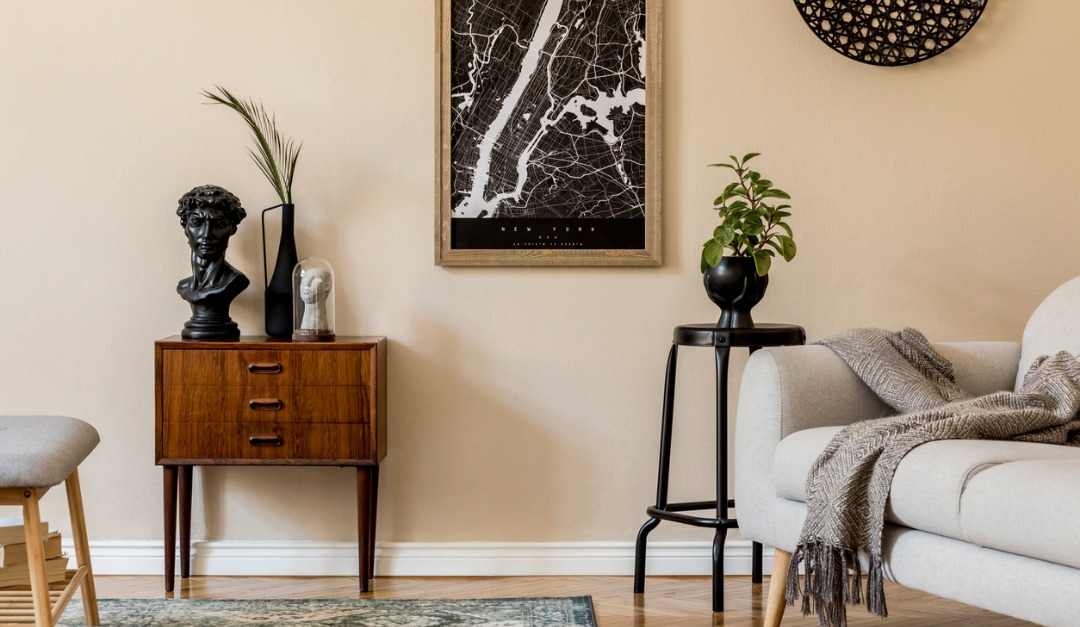 Is Japandi the Next Big Design Movement?

It’s no secret that luxury homeowners love to keep up with the latest in interior design. While there are plenty of enduring movements that will never really go out of style, like traditional or mid-century modern, it’s always interesting to see when a new one comes along. Over the last decade or so, the modern farmhouse has very much staked its claim, which poses the question: What’s next? Well, it just might be a new movement that’s been dubbed “Japandi.” Here’s everything you should know about it.

A Hybrid of Minimalist Styles
Right about now, there’s a good chance you’re asking yourself what exactly is Japandi? The term is, in fact, a portmanteau combining two existing design styles that you’re likely quite familiar with: Japanese and Scandinavian. These two aesthetics, while hailing from vastly different places and cultures, both share a sense of minimalism that promotes simple living. In that sense, they are a perfect match for each other.

Dark Tones
While Scandinavian design typically uses light shades of gray and white, the color scheme more commonly seen in modern Japanese design is darker. Japandi, as it turns out, tends to lean toward the latter, with tones of dark gray, brown and even black. Perhaps more important, however, is that it should be a natural color palette.

Curated Objects
Seeing as both styles are closely related to minimalism, an essential step in achieving the Japandi look is getting rid of all the clutter in your home. Once that’s been taken care of, you can have some fun getting creative with the objects on display in spaces that you might typically overlook, like your kitchen island, nightstand or coffee table.

Natural Textures
Both Japanese and Scandinavian design rely heavily on the use of natural elements. The presence of wood and stone can create a sense of balance. Taking that a step further, a water feature or fireplace can deepen that connection to nature. Ideally, all of these characteristics will come together to create a space that promotes harmony in your home. 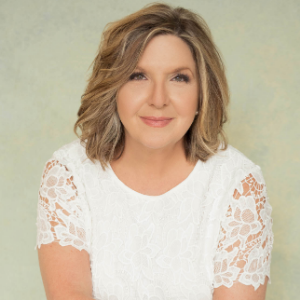