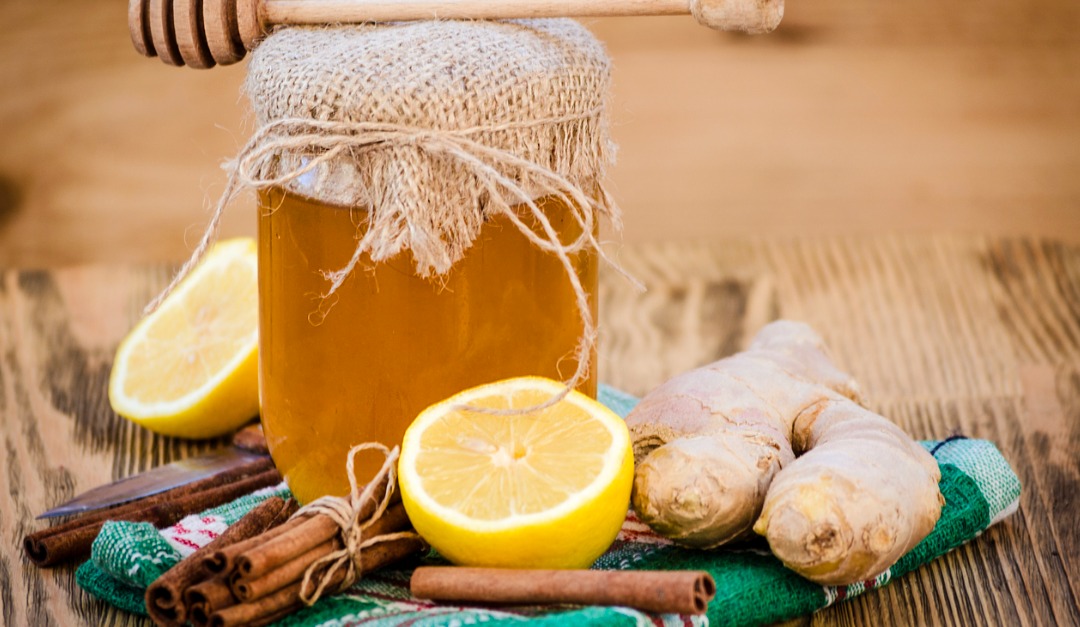 Doctor-Endorsed Tips on Natural Remedies to Have on Hand

In the age of COVID, it’s a good idea to seek medical help for serious symptoms. But many simple and common ailments can be alleviated by the natural remedies found in your kitchen cabinet. Here’s a peek into some of the health aids many doctors keep on hand at home. 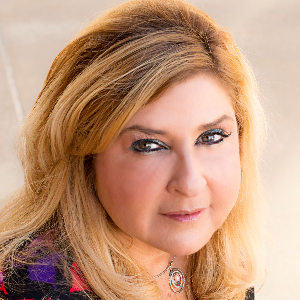