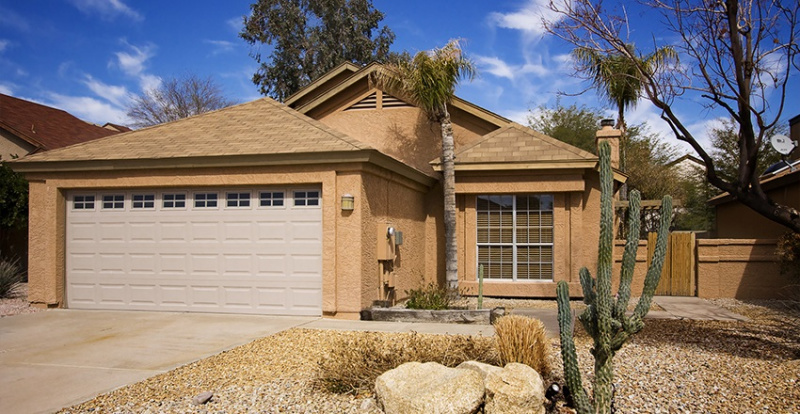 Adding to some other preliminary data and expert insights, researchers at Florida Atlantic University (FAU) and Florida International University (FIU) are saying that their analysis of “overvalued” housing markets may also be indicating a peak as more and more metros are seeing their premiums drop.

“The consistent increase in the number of premium downturns in our monthly reporting strongly suggests that individual housing markets are at, or will soon be experiencing, their pricing peaks,” said FAU Economist Ken H. Johnson in a statement.

In July, Johnson and his fellow researchers measured a handful of price declines and premiums in their analysis for the first time, with 12 markets seeing price growth move toward – instead of away – from expected levels.

The next month, 27 metros saw premiums decrease month to month, with 22 of those seeing prices fall instead of just moderating their growth.

Eli Beracha, researcher at FIU’s Hollo School of Real Estate, explained that despite these sharp reversals in price, a crash is still not expected in the current environment.

“There simply is not enough inventory to go around,” he said in a statement. “That undersupply will keep pressure on prices in many areas.”

Experts and real estate practitioners continue to point out that a pullback will affect different markets in drastically different ways, and generalizing national data is often misleading. However, at the same time, Johnson and Beracha’s data seems to indicate that much of the housing market is drawing down to some degree.

Boise, Idaho, which has long topped the overvalued rankings, is now seeing prices 66.73% higher than expected compared with just more than 70% in the spring. Austin, Texas, saw its overvalued indicator fall more than 3% in a single month – still 61.79% overvalued.

Austin was one of the cities that saw an overall decline in prices this month and a drop in price premium along with Denver, Colo.; Minneapolis, Minn.; Los Angeles, Calif.; Phoenix, Ariz.; Salt Lake City, Utah; San Francisco, Calif., and Seattle, Wash.

Many experts argue that these price declines are extremely healthy and necessary in order to begin alleviating a much longer-term crisis in affordability. With a dearth of entry-level home building and continued land shortages in coastal metros, these sorts of price declines are not only necessary, but essentially inevitable.

Half of the top ten most overvalued markets were in the West or Southwest. The other five metros were in the South or along the Atlantic Coast.

Johnson said that crowded Western markets with slowing population growth and growing inventory could see “major” price declines, while other markets with “spiking” populations could see resilient price growth, according to Johnson and Baracha – good for homeowners, but bad for homebuyers.

“Will prices decline quickly and noticeably or will we see the nation’s inventory issues support prices at the expense of a prolonged period of housing unaffordability?” asked Johnson. “This will all depend on population movements and how fast we build much-needed housing units.”

Copyright 2023 RISMedia, The Leader in Real Estate Information Systems and Real Estate News. All Rights Reserved. This material may not be republished without permission.